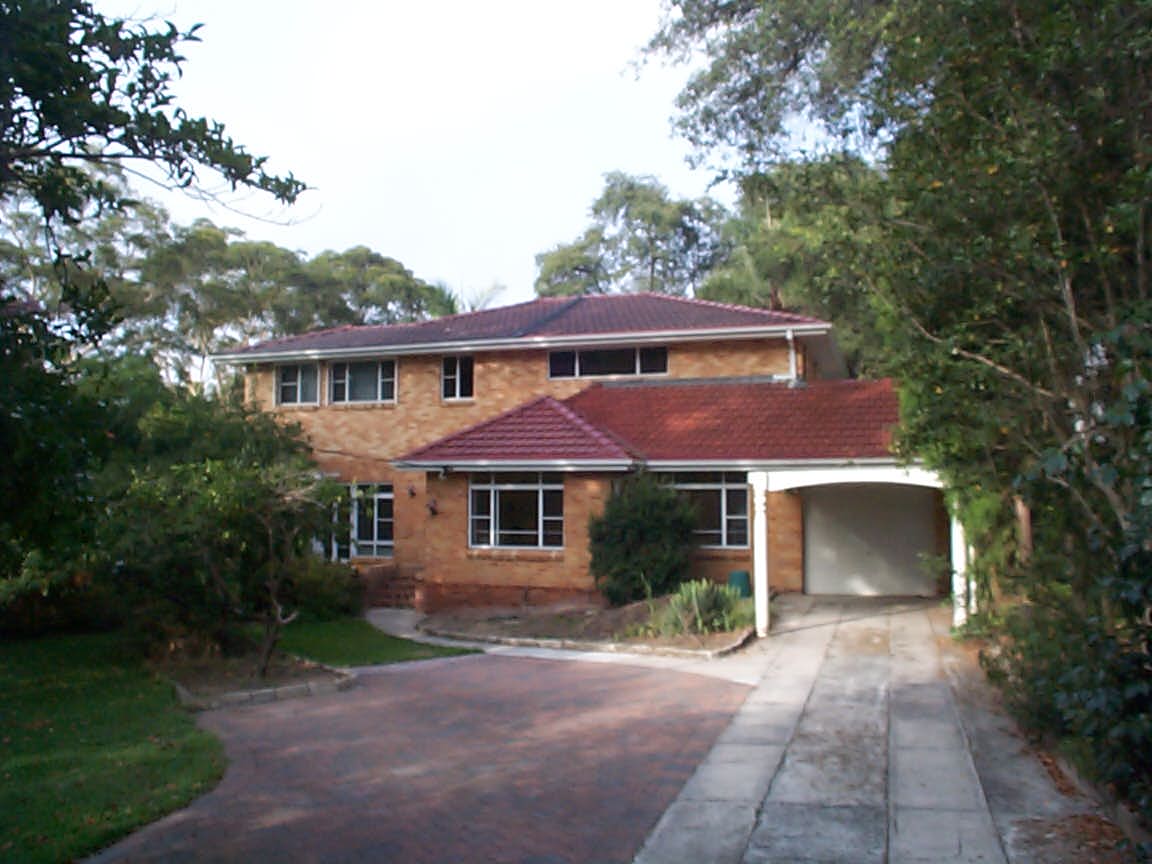 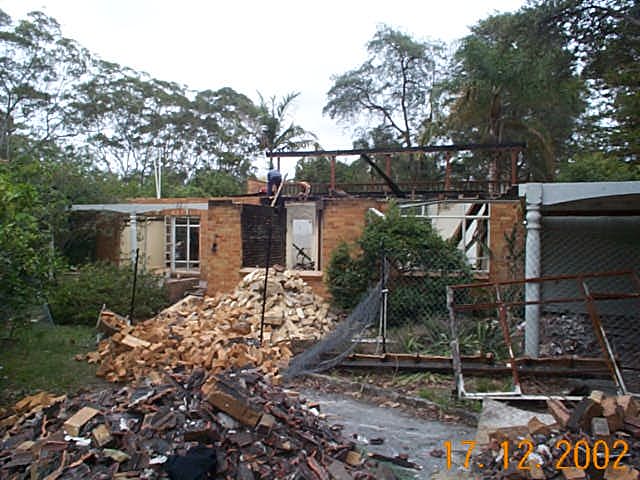 This was an unusual insurance claim project for our company.

This house was fire-bombed by a person following a dispute with the son of the Owners as revenge for reporting  an unprovoked assault.  Consequently, the Owner’s wish was to reinstate the damage to exactly as it was before the incident.

The major challenge was to match the bricks, and a close match was found at a Queensland brick manufacturer so these were freighted down to Pymble in Sydney.

The upper level was brick veneer construction with a custom-cut roof frame.

The entire home required work and all was painstakingly carried out to match the original finishes faithfully.

Steel framed windows were replaced with powdercoated aluminium windows for practicality and budget purposes, but the design was duplicated.

Our team of skilled Tradespeople relished the task and restored this home beautifully.

When we handed the project over to the Owner, I enquired as to why it was so important to not modernise or upgrade the features, and her response was it was to enable the family to live in the home as if the fire had never occurred, thus healing the trauma the perpetrator put them through.

The perpetrator went to prison for a long stretch.